'I have a passion for Africa and its people. The heat, dust and textures are my inspiration and the beauty, strength and pride of the people make interesting subjects, their faces providing a vehicle to portray a feeling of Africa. My wildlife, seascapes and abstracts are created with the same strength, colour and energy as the African tribes; all these subjects characterise the warmth and strength of the African continent.'

BIOGRAPHY
Peter was born in Johannesburg in 1969. In 1986, he matriculated from Kearsney College, where he won numerous art awards including the illustrious Natal Schools Art Award and the Grahamstown Art Festival Award.

He went on to study art and graphic design at the Witwatersrand Technicon, where he won the Wilsenach Young Designer's Award. On completion of his studies, he joined Young & Rubicam, an internationally recognised advertising agency, where he worked as an art director and illustrator.

In 1994, he began working as a freelance illustrator in the advertising industry where he was proficient in all mediums, airbrush, pastels, gouache, acrylics, etc.

In 1998, he moved to the Wilderness in the Garden Route of South Africa to become a full time fine artist. In March 2001, The Pharoah Art Gallery was officially opened in a picturesque thatch cottage on the banks of Wilderness Lagoon, the gallery houses a number of other South African contemporary artists such as Beatrix Bosch, Peter Diggery, Fiona Rowett and others.

In 2010, the Pharoah Gallery was destroyed in a fire, Peter's entire collection of original paintings and prints including works by Zondi, Irma Stern and Maud Sumner were destroyed and the building had to be demolished.

Upstairs at the Girls Restaurant
Later that year, the Pharoah Print Gallery was opened at the Girls Restaurant in Peter Pharoah's extensive range of prints is now available to purchase from his new permanent display at this award winning Wilderness restaurant and in January 2011, when a space became available in the village, the Pharoah Gallery was reborn... It is now located adjacent to the Blue Olive Restaurant in the Wilderness Centre.

A JOURNEY INTO AFRICA
Peter's work has been described as "a stunning evocation of tribal people, imbued with the heat and dust of Africa". His first solo exhibition "A Journey into Africa" held at the Trent Read's Knysna Fine Art Gallery, during February and March 1999, featured a collection of unique portrait studies of tribal Africa. His powerful strokes and bold use of colour flawlessly captured the harshness and cruelty of Africa, and yet defined the beauty and elegance of the African people in a way that is impossible to ignore.

COLLECTIONS
Peter's paintings grace the walls of many corporate and private collections around the world including many parts of Europe from Germany, France and Netherlands to Italy and even the Czech Republic as well as Canada, Britain and South Africa and many parts of the United States where Peter is represented by the ZUVA Gallery in Arizona.

PETER'S OTHER PASSIONS
Peter is an avid hang glider pilot, when he is not painting; he enjoys escaping into the rugged African bush in search of inspiration and those ever-elusive thermals. More recently he has become passionate about kitesurfing and enjoys a wild ride on the waves after a hard day's work in the studio. In 2008 he fulfilled a lifelong dream by obtaining his private pilot's licence and he now enjoys taking trips to the bush in search of reference and inspiration. 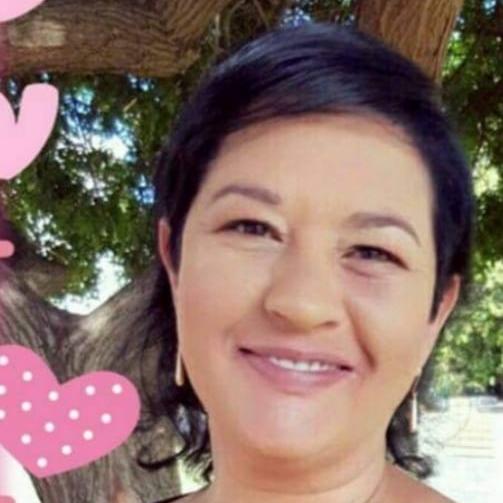 Carmen greets our visitors from far and wide with a warm welcome and friendly service. She is very knowledgeable about the art, prints and delivery options. 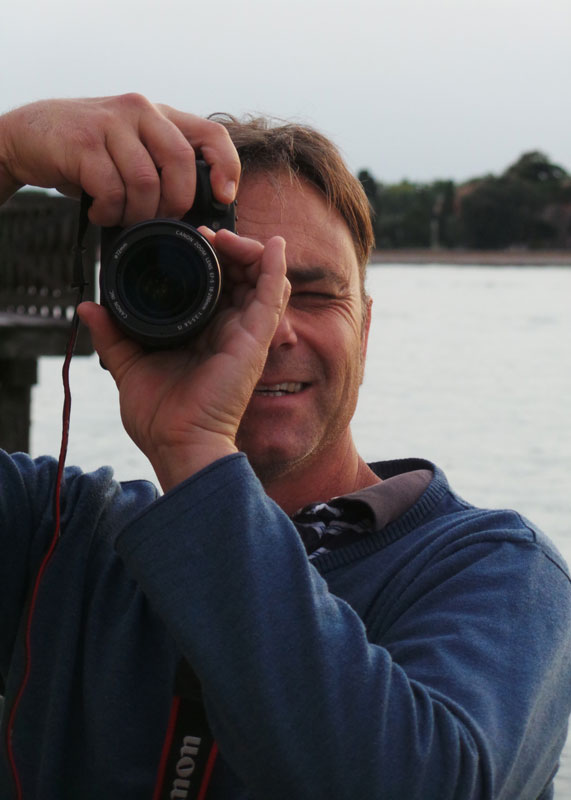 Peter's wife, Tracey has been managing the business side of things so that Peter can be sure to stay focused on what he does best. 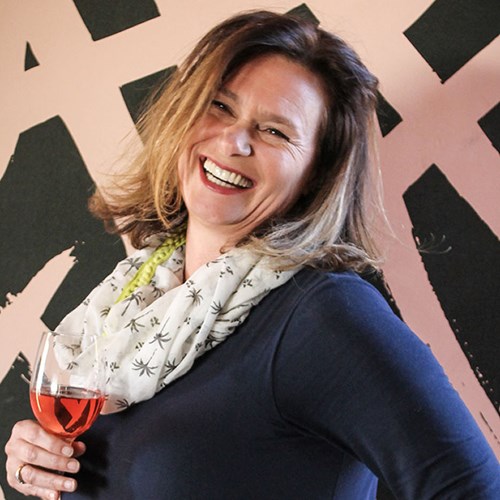 Pia’s zest for life and wine, together with her infectious energy lead her and her husband Paul to build Kunjani Wines into a leading wine estate in South Africa. 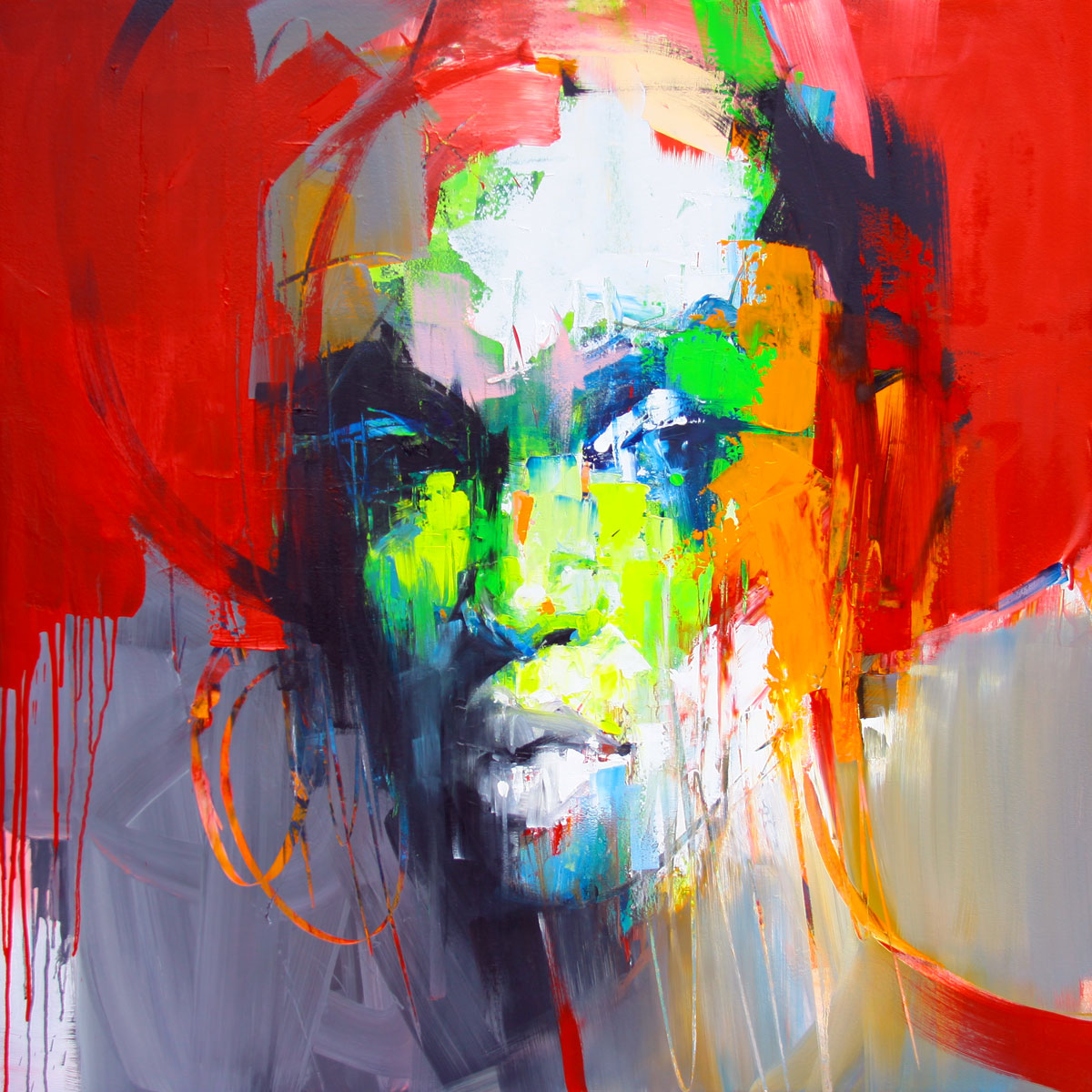 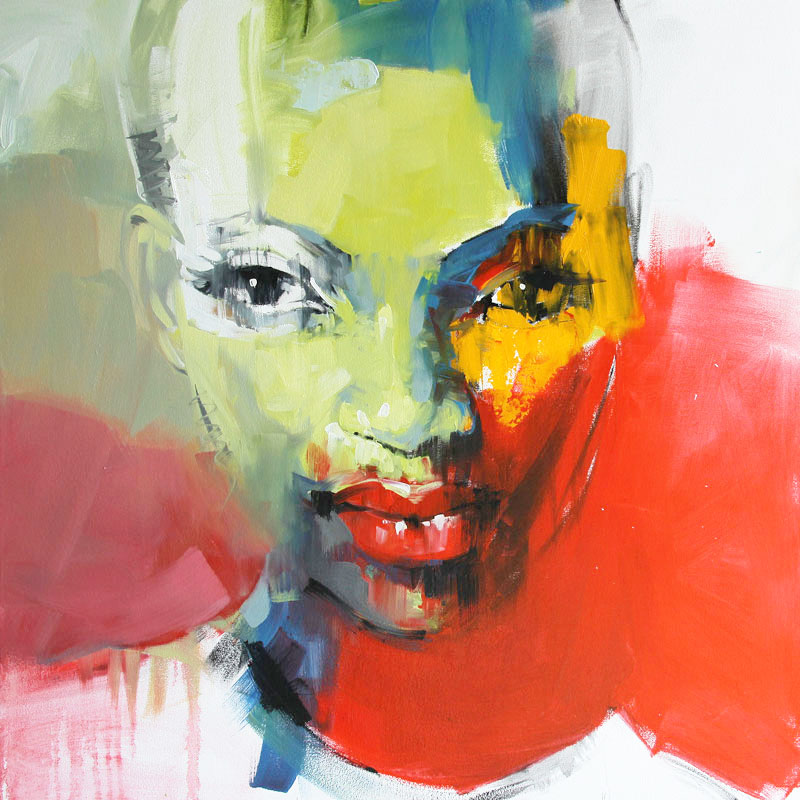 Sekai was featured on the cover of Slow Magazine and was also used as a backdrop mural at Nandos in Durban. 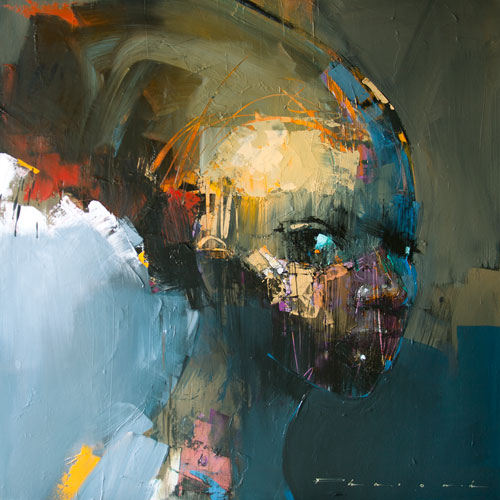 All you need to know about payment options when placing an order with us.

Everything you need to know about our fine art prints. 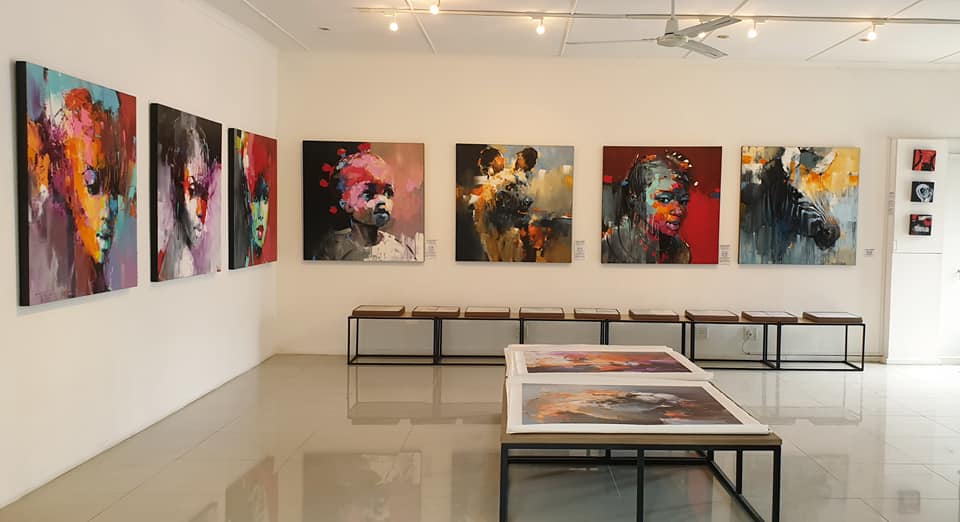 All you need to know about Peter Pharoah's fine art originals

All you need to know about our Freight & Delivery services 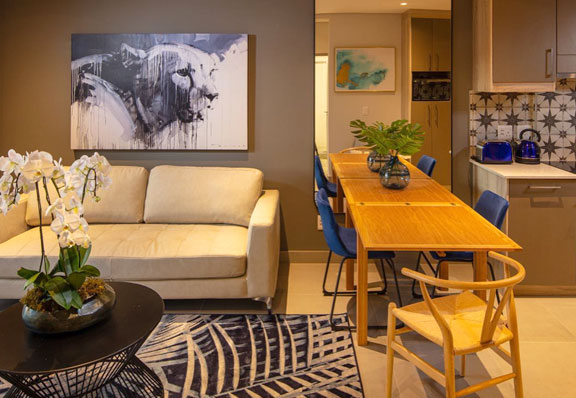 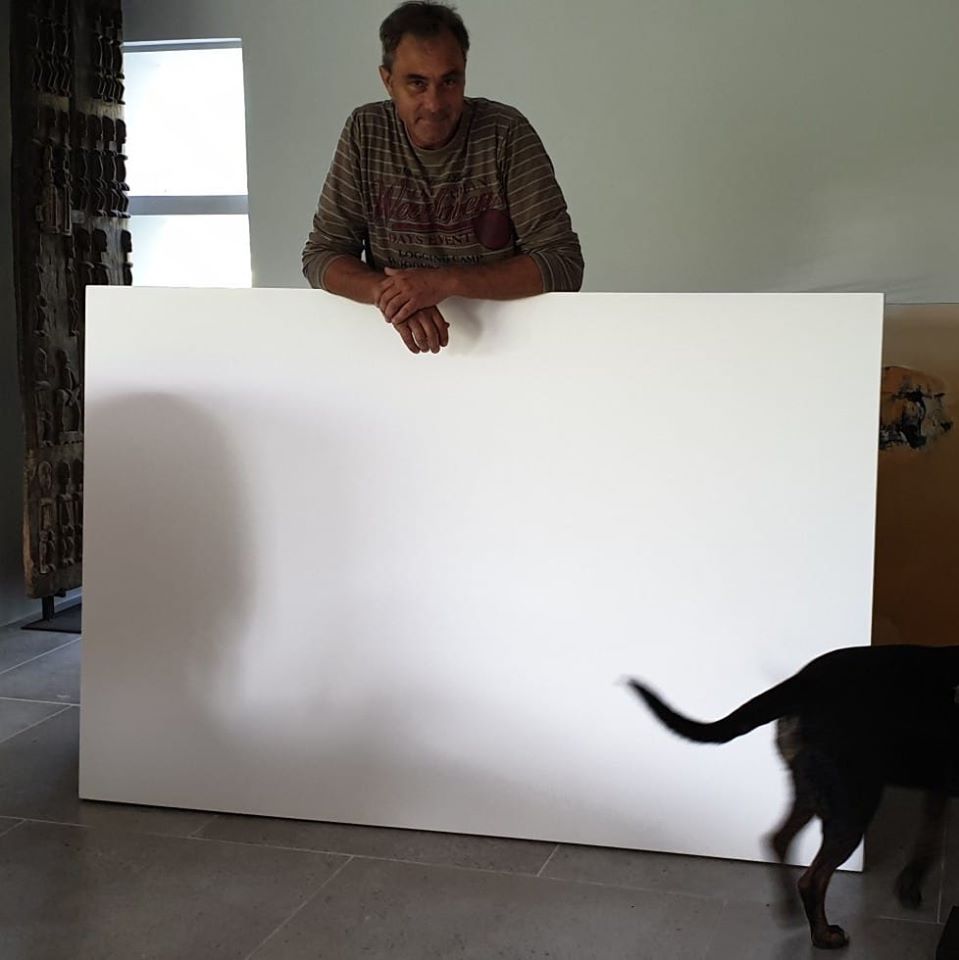 Everything you need to know about framing your artworks

Stretching or framing your artwork can be done in many different ways and presents an opportunity to incorporate the style of the room where the prints will be displayed.

We like to keep it simple so all our originals and prints are simply stretched canvas using a standard size stretcher with the edges painted black. Many of our clients prefer to stretch them as we do in the gallery and this is very easy for your framers to do. Read more by clicking Details below.

PETER'S STYLE & TECHNIQUE
A painter's technique – the actual way in which he applies paint – can be as personal and distinctive as handwriting. 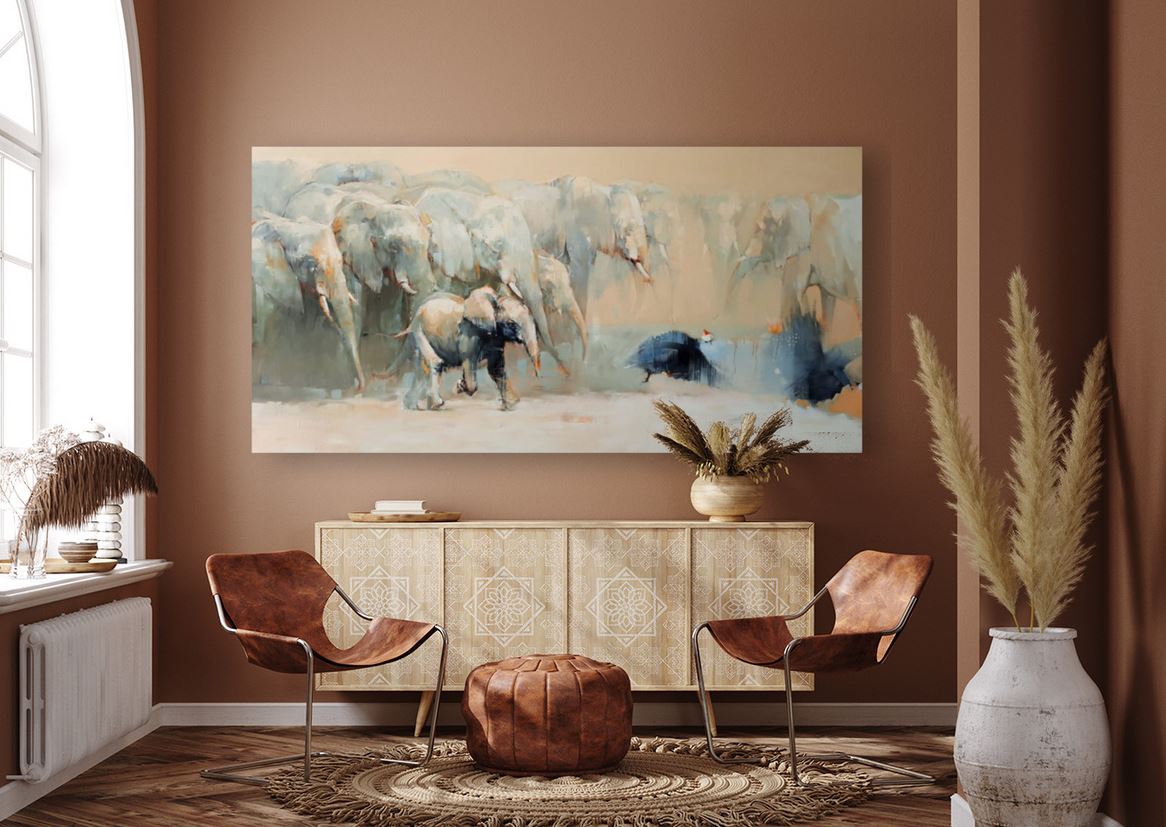 Displaying your art is a great way to show your design flair.